What are the 4 Main Types of Coffee Beans?

Coffee beans are what makes the world go round. Well, our worlds at least. That being said, it’s only fair that we learn a bit more about coffee beans, specifically the variety of coffee beans types. While there are loads of coffee beans in the world, there are 4 main types. Today, we are highlighting those 4 and going into detail on the key differences and similarities.

Knowing a bit more about coffee beans can help us narrow down our favorites for each style of coffee whether that be hot, cold, pour-over, and drip so that we never have to ensure a bad cup of coffee again. So let’s get to the 4 main types of coffee beans. 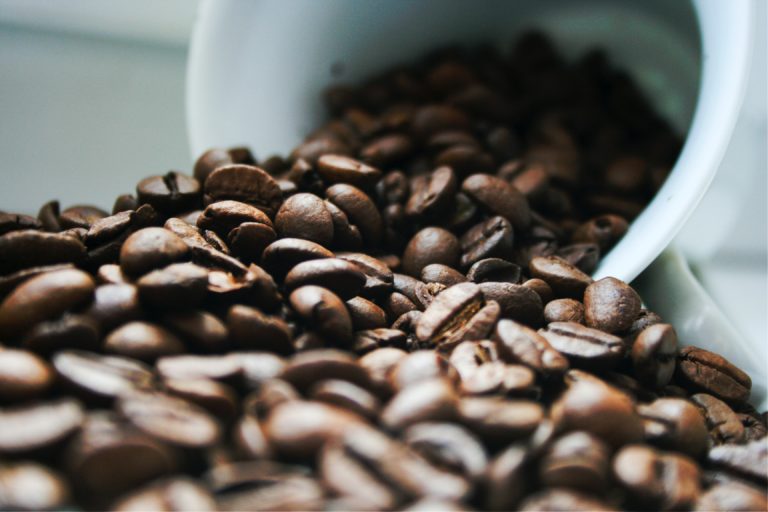 The most well known of them all, Arabica is probably the coffee bean you would recognize the most by tasting. This bean makes up for over half the world’s coffee. It grows best in high altitude areas with lots of rain. It is the shortest plant which means it is one of the easiest to harvest, hence its popularity.

However, the Arabica bean is the most sensitive of the bunch, so the environment it grows highly affects the way it thrives. Growing these in an area that isn’t naturally compatible can be quite difficult and take a lot of work to maintain, though it is possible. Because of this, Arabica beans are typically brought in from the areas they are more compatible with such as South America and Africa.

As far as flavor, the Arabica bean is known to have more body and high acidity. If you are searching for this style of coffee bean, try looking for a lower acidity style since it is prone to overdoing it in the acidity department. This is the flavor you probably associate with coffee especially if you drink hot drip coffee. Its flavor does diminish when served cold or mixed with creamers.

Curious what a cup of coffee that doesn’t taste sour could be? Sounds like you need to branch out into other bean types that aren’t Arabica.

The Robusta coffee bean is very different from Arabica. It has a more bitter flavor naturally and comes off much heavier. That being said, if you are a big fan of adding syrup, cream, or sugar to your coffee, this is the perfect coffee bean type for you. A plus side of the Robusta is it is naturally smooth and has low acidity. Think of this as the perfect mixer rather than a stand-alone coffee.

However, like Arabica, it does not do well when grown in areas that are not naturally bred to support their needs. Even worse. Robusta grows best in hot environments with periodic rainfall such as Saharan areas of Africa. However, it can stand against diseases and other harsh environmental factors, unlike Arabica.

While it is easier to survive against harsh conditions in its natural environment, it is more difficult to harvest. These beans are much larger than other types of coffee beans and can grow up to 15 or 20 feet tall.

Excelsa beans are much more unique and difficult to describe in one word. Consider this a happy medium of light and dark. It pairs fruity hues with other attributes of dark roasts such as full and smokey. This is a much more difficult coffee type to get your hands on. Its unique attributes make it a sought after delicacy, but there is not nearly as much produced as other coffee bean types.

Excelsa grows primarily in Southeast Asia. It thrives in medium altitudes and can grow up to 30 feet tall, making it a bit more work to harvest than others. If you are making a trip to Southeast Asia or have access to Excelsa coffee beans, give it a try to see what the hype is all about.

In recent years, coffee specialists have classified Excelsa under Liberica due to their similarities in growth environments as well as shape, although their flavors are quite unique.

This came to an abrupt halt when the Philippines declared independence from America and they were denied access to necessary supplies for their crops from American suppliers. The bean resurfaced in the ’90s when the few remaining Liberica plants were salvaged and transferred to be reproduced.

As far as the bean itself, Liberica is known for its irregular shape and unique flavor characteristics. They have been compared to fruity and floral flavors while simultaneously bringing in woody components.  This unique combination makes for a great cup of coffee that can stand alone without adding any sweeteners or cream.

It does have a punch to it though. This is one of the redeeming qualities that older generations found appealing. 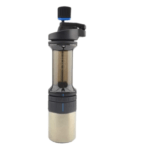 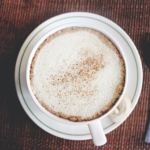